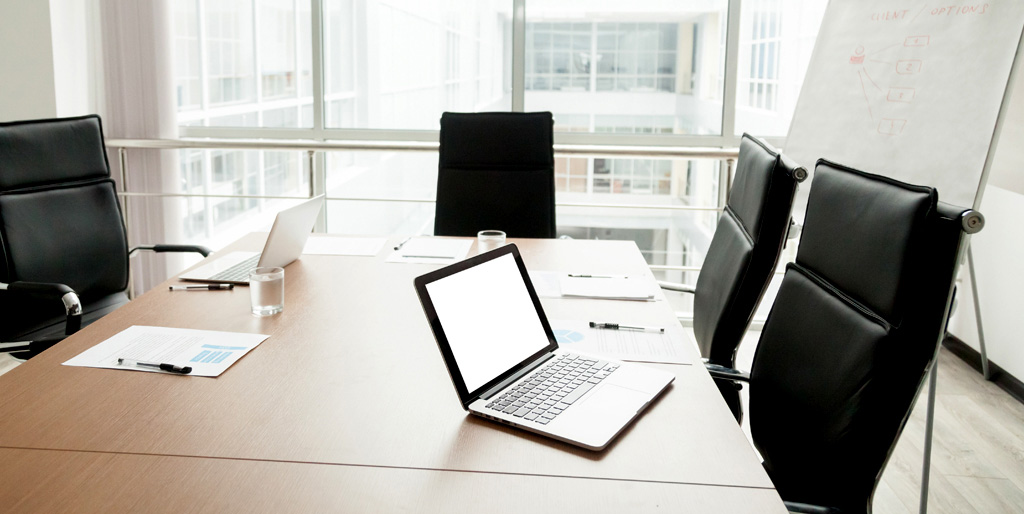 The Port of Jebel Ali was constructed in the late 1970s after a directive by the then ruler of Dubai, His Highness Sheikh Rashid bin Saeed Al Maktoum to supplement the limited facilities at Port Rashid. The Jebel Ali Free Zone is the free zone of Jebel Ali and has emerged as one of the premier destinations within the UAE and internationally to establish manufacturing and trading operations. The Jebel Ali Free Zone, often abbreviated as “JAFZA”, was established in 1985 as the first free zone in the United Arab Emirates and is currently the largest free zone in the world. The introduction of a free zone in 1985 helped spur investment and development of the Port of Jebel Ali, which is expected to become the largest sea port in the world by 2030.

In addition, JAFZA is now widely credited with serving as the benchmark for all future free zones in the Emirate of Dubai, United Arab Emirates, and the member states of the Gulf Cooperation Council (“GCC”). In addition, JAFZA has played an important role towards the UAE’s goal of diversifying into non-oil revenue streams.

As a result of the resounding success of JAFZA, it is no surprise that about a half of Dubai’s exports pass through JAFZA, which contributes to an estimated 25% of Dubai’s Gross Domestic Product. The benefits of establishing operations at JAFZA include:

As the first free zone in the UAE to introduce the Offshore Company to domestic and international investors in January 2003, the JAFZA Offshore Company has proved to be quite popular by investors seeking access to offshore banking, as well as traditional holding company activities within an internationally recognized licensing authority.

This is due to the numerous benefits, modern infrastructure, and low cost offered. In addition, the JAFZA Offshore Company is the only destination available to purchase real estate in Dubai, as other offshore companies in the UAE and internationally are not permitted to purchase real estate in Dubai in accordance with the registration requirements of the Dubai Land Department.

In accordance with the Jebel Ali Free Zone Authority Offshore Companies Regulations, the JAFZA Offshore Company may not perform the following activities:

Note that the JAFZA Offshore Company shall not be treated as carrying on business with persons resident in the United Arab Emirates by reason only that:

Similar to other free zone entities in the UAE, the benefits of forming a JAFZA Offshore Company include:

Note that the purchase of real estate includes the right to purchase in Dubai, but is limited to approved developments open to foreign ownership, unless the company is owned by a GCC national.

The JAFZA Offshore Company is registered through the approved Registered Agent which is responsible for maintaining the affairs of the Offshore Company in accordance with the rules and regulations of the Jebel Ali Free Zone Authority.

Unlike an onshore free zone company or local UAE company, the Offshore Company will be incorporated without a trade license at the point of incorporation.

Rather, an original and duly executed Memorandum of Association and Certificate of Incorporation will be issued at the time of formation by the Jebel Ali Free Zone Authority.

As one of the first Registered Agents with the Jebel Ali Free Zone Authority, we would be pleased to provide further information on the benefits of the formation of an Offshore Company, including the timeline, documentation requirements, and fees.

The information presented is intended for general information only and is not meant to be a substitute for professional advice or to be used for decision-making.

Professional advice relies on an assessment and understanding of the specific situation for each person and, therefore, the application of changing laws and regulations in the UAE, will vary widely from case to case.

The information contained herein is based on facts available from sources we believe to be credible at the time of publication and is subject to change.